In 1914, Archduke Franz Ferdinand of Austria was assassinated while traveling in a 1910 Double Phaeton. This is a luxury limousine of Graf & Stift. Later, the car passed through quite a few owners, but many of them had accidents and died in unbelievable ways. 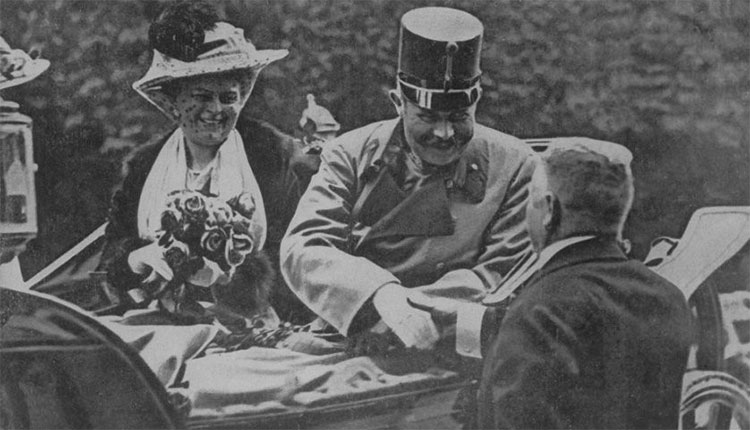 On June 28, 1914, Crown Prince of Austria Franz Ferdinand was assassinated while on his way to the city of Sarajevo in a 1910 Double Phaeton. The killer who assassinated Archduke Ferdinand was  Gavrilo Princip - a Serbian student was trained in terrorism by the secret society known as the  Black Hand.

Before the assassination of Crown Prince Ferdinand, the Austro-Hungarian empire blamed Serbia for being behind the incident and declared war on this country. This incident sparked the outbreak of  World War 1. After the death of the Archduke of Austria, the 1910 Double Phaeton continued to be used for another 12 years with 15 different owners. 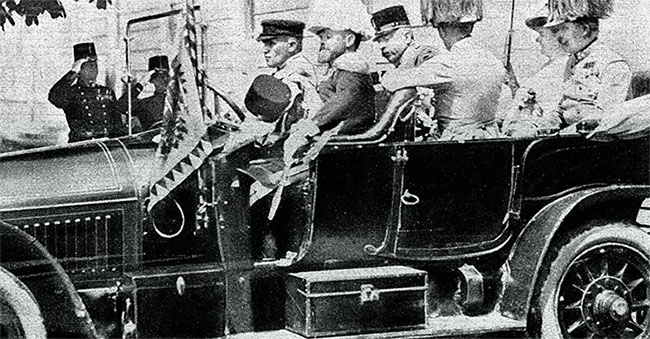 It is an unexplainable coincidence that many owners who used to use the car that Prince Ferdinand sat in when he was assassinated met bad luck. 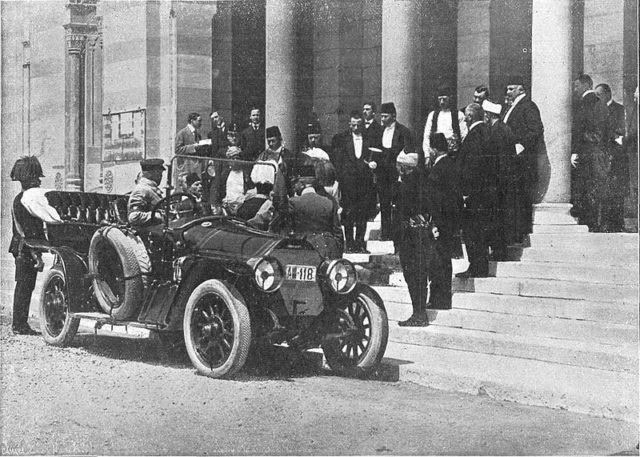 Specifically, the car encountered many mysterious and inexplicable accidents. As a result, 13 people driving or sitting in the car died in an unbelievable way. The last accident involving the car that once carried Archduke Ferdinand involved a Romanian baron. At that time, the car owned by the Romanian baron suddenly lost control while moving to the wedding ceremony. Accompanying this baron were 5 companions. The accident killed all 6 people in the car.

Many people believe that the 1910 Double Phaeton car seems to have been entangled with a curse since the death of Archduke Ferdinand. 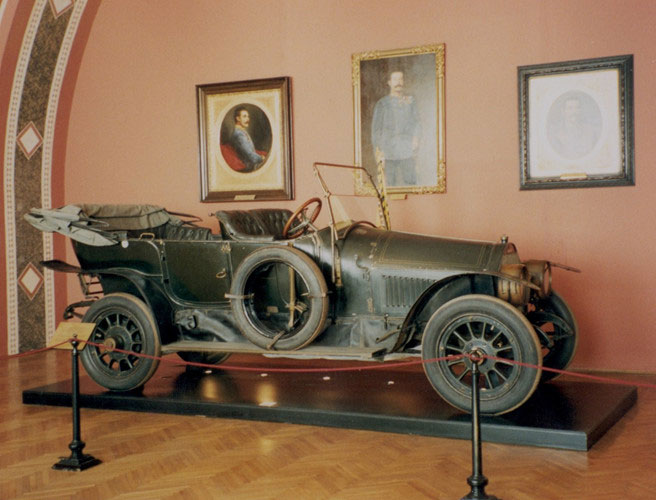 Accordingly, anyone who drove the car or sat in the car had a mysterious accident and lost his life. Therefore, no one wants to own and drive this car on the road. Currently, the 1910 Double Phaeton is kept and preserved at the  Museum of Military History in Vienna.