10 Little Known Facts About The Last Tsar Of Russia 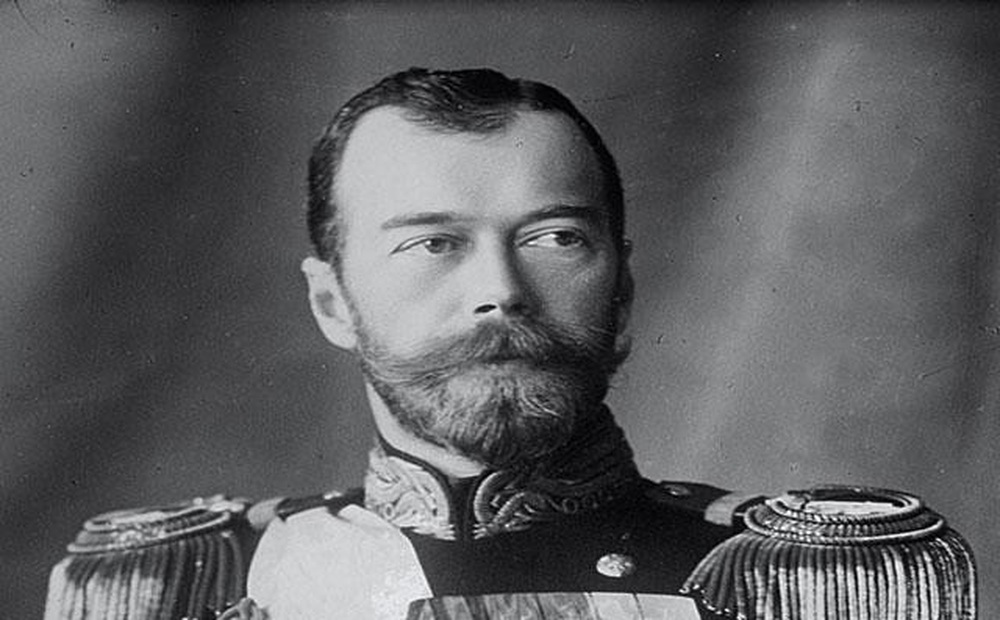 Nicholas II was the last tsar of Russia as well as the Grand Duke of Finland and nominal King of Poland. Tsar Nicholas II was overthrown on the night of July 16 and early morning July 17, 1918 in a room in Yekaterinburg.

He went on a trip through Egypt, India, Singapore and Thailand with his younger brother George and the prince of Greece. When he arrived in Japan, Nicholas was tattooed by a tattooist named Hori Chyo with a large dragon on his right forearm. 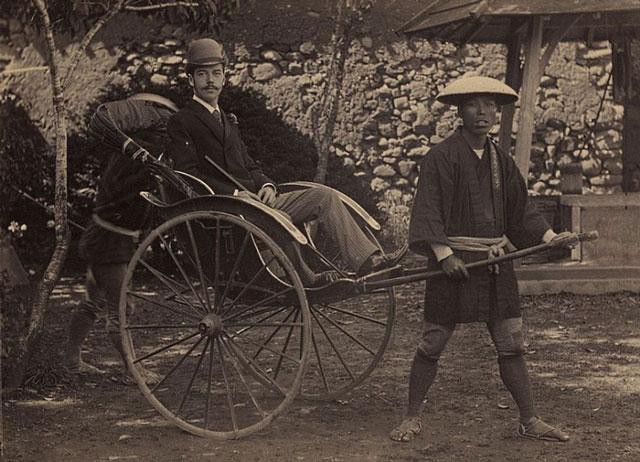 
2.Before getting married, Nicholas II had a deep love affair with a ballerina

While still being a Grand Duke, he was romantically involved with a Polish ballerina named Matilda Kshesinskaya.The relationship lasted 3 years until he married Alexandra Feodorovna in 1894. 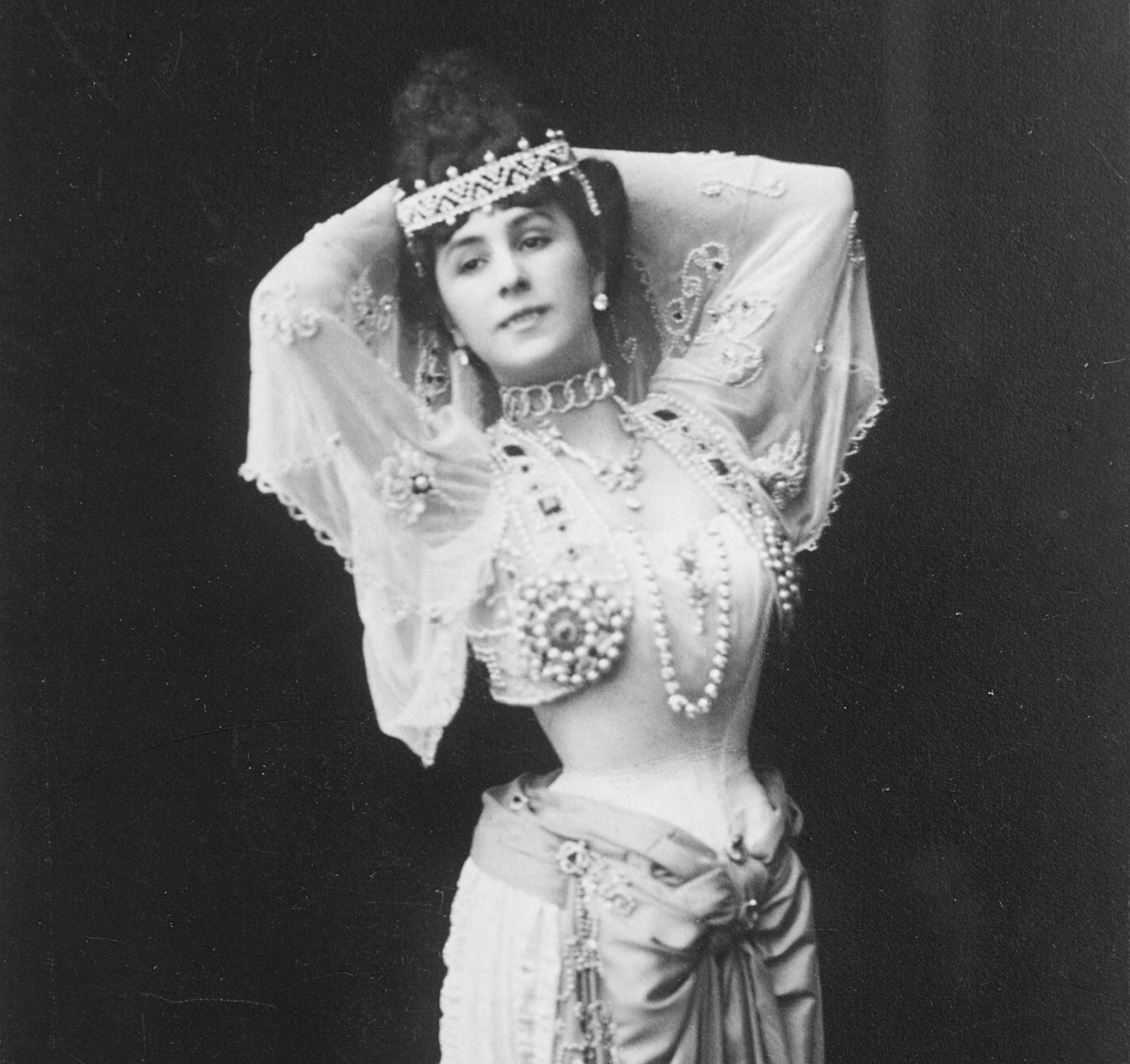 Alexander III may have set up the meeting to cheer up the young heir by introducing the future tsar to a potential love interest.

When Nicholas II succeeded his father in 1894, he was only 26 years old. His father died at the age of 49, and Nicholas was still untrained in the duties of a tsar. 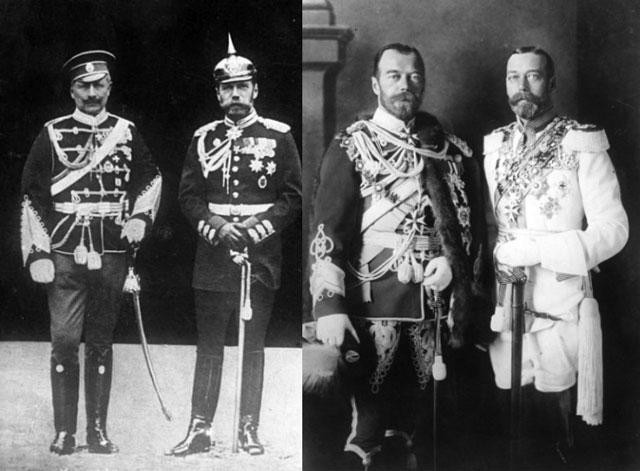 
5.He is related to both Queen Victoria I and Prince Philip through marriage

Before becoming Tsar, Nicholas II was married to Princess Alexandra of Hesse-Darmstadt. She is Queen Victoria's granddaughter and is closely related to Prince Philip.


In 1993, Philip donated his blood for a DNA test on Tsarina (the title of the queen of Russia or the wife of the tsar) and her children to confirm their identity.

6.He used English when conversing with his spouse

As Tsar Nicholas II spoke Russian and his wife spoke German, they often communicated in English to facilitate the exchange of information with each other. Sometimes they also used a little German, French and Italian in their conversations.

Empress Alexandra did not learn Russian until she married the Russian tsar. She had a very nice and good reading voice but spoke slowly.


7.He loved giving Easter eggs to his mom and wife 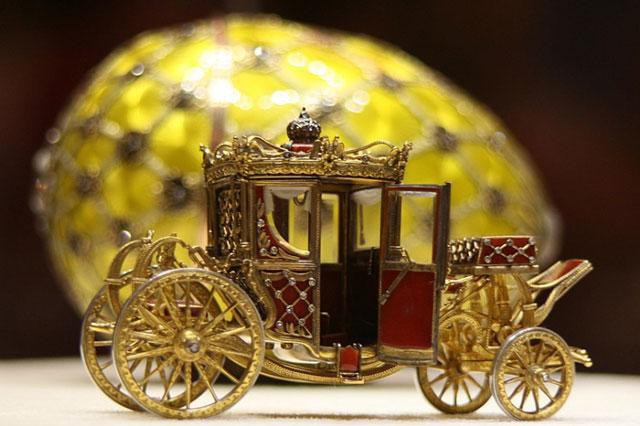 The egg named Coronation was ordered by Tsar Nicholas II for Empress Alexandra.

A total of 50 Fabergé Easter eggs were created for the Russian royal family between 1885 and 1916. 40 of these were created during the reign of Nicholas II.

Every year, he gave his wife and mother a Fabergé each. Fabergé eggs came in many different sizes, from 7 to 12 cm tall. They were handmade, using expensive materials such as gold, diamonds and gems. Each egg had a unique design and required 1-2 years of preparation. Usually, the Easter egg opened and contained something unexpected, such as a portrait or miniature clock.

The most famous is the egg named Coronation, which was ordered by Tsar Nicholas II for Empress Alexandra. The eggshell simulates the pattern on Tsarina's robe, inside is the carriage that carries her to the coronation place.

8.He was nominated for the 1901 Nobel Peace Prize

Nicholas II attempted to pursue a policy of pacifying Europe and strengthening the Russo-French alliance. In 1899, he initiated the abolition of the arms race, settling international disputes by peaceful means. Although his efforts were unsuccessful, he was nominated for the Nobel Peace Prize along with Russian diplomat Friedrich Martens.


9.He was canonized as a saint 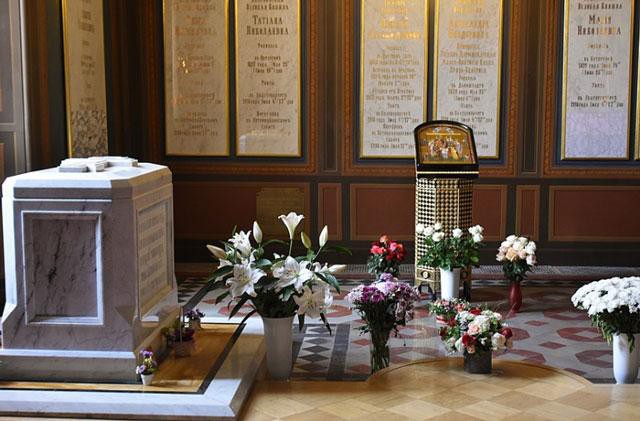 Tomb of Tsar Nicholas II and his family.

Tsar Nicholas II, together with Empress Aleksandra Feodorovna and their five children (Olga, Tatiana, Maria, Anastasia, and Aleksei) and their servants (Eugene Botkin, Anna Demidova, Aleksey Trupp, and Ivan Kharitonov, etc.) was executed by firing squad in Yekaterinburg on the night of July 16 and early morning July 17, 1918.

In 1981, the Russian Orthodox Church recognized them as martyrs.


10.He used to be called a bloodthirsty tyrant

At that time, Russia was one of the most powerful empires in the world but fell into an economic and military crisis during the reign of Nikolai II. His critics called him "Nikolai the Bloodthirst," because of the Khodynka tragedy, Bloody Sunday, and the persecutions of the Jews that occurred during his reign.

He pushed Russia into war with the Japanese empire, of which Russia was defeated. It was he who brought Russia into World War I. In the Great War, the Russian army joined the Allies, along with the British and French troops against the Germans and Austria-Hungary.