People only knew the presence of the prince in the first 4 years of his life. Since then, no one knew where the prince had gone, even many people believed that the boy really did not exist.

A photo of 6 children of King George V and Queen Mary taken in 1909 is the clearest proof that the "Missing Prince" John did exist in real life. He was the son of the king of England and was on the list of heirs to the throne, but no one knew about the existence of Prince John. In the picture, the boy sits on the lap of his brother, Prince Edward. At that time, John was 4 years old.


Prince John was nicknamed "The Lost Prince" because no one knew the existence of him, it was only when some rare photos were shared in the media later that the British people knew there was a prince who suffered such a tragic fate. 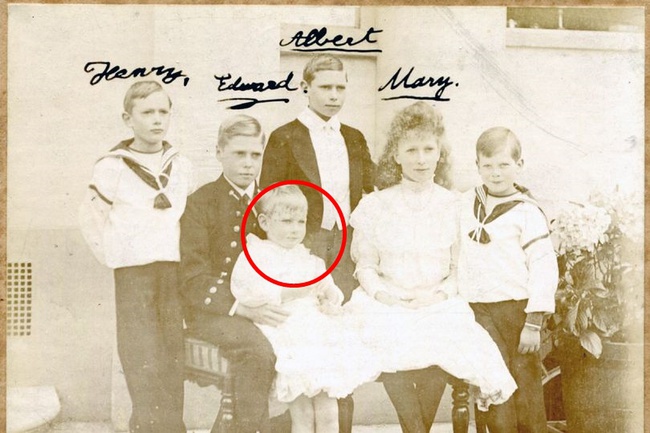 Rare photo of Prince John with his siblings.


John Charles Francis was born on July 12, 1905, the fifth and youngest son of King George V. During the first four years of his life, John was described as a bright, healthy and active child. The boy was very lively and loved adventure games. However, at the age of 4, the boy was diagnosed with epilepsy.


In 1909, John started having seizures and his condition worsened. Since then, John became invisible in the family and completely disappeared from the public even though he was on the list of heirs to the throne. The little prince was forced to leave the palace to move to Sandringham House. 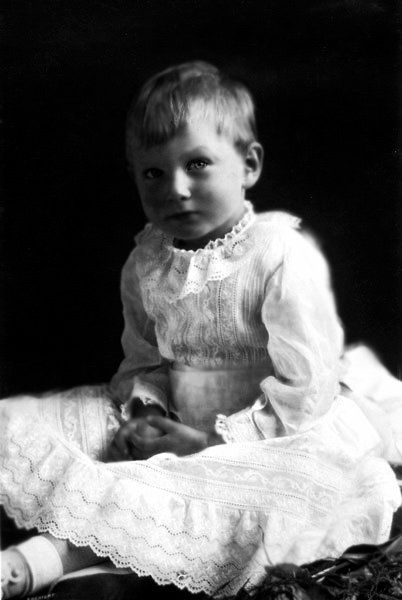 Before the age of 4, Prince John was still a normal child.

The little prince was looked after by nanny and housekeeper Charlotte Bill. At the age of 13, Prince John died from a severe seizure. After the death of the prince, the public learned the truth about John's epilepsy. Many believed that the boy was mistreated and not given proper attention. However, many experts confirm that the little prince was still well taken care of.


Much evidence showed that John still had contact with outsiders and that he still had his friends. Rare pictures of Prince John show that he was normally a happy and loving child, living a full life. 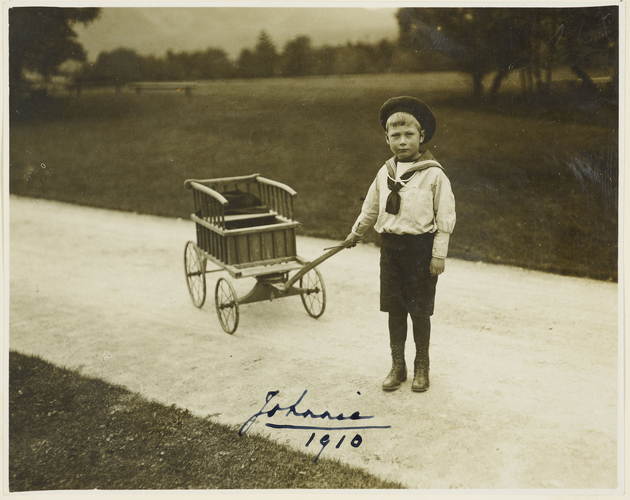 At that time, John's epilepsy was still a new disease and no effective treatment had been found. People at that time considered this disease to be something very terrible. Therefore, this is the reason why the royal family decided to keep Prince John's story a secret so that the boy became someone who did not exist in this world.


Although he lived a life full of material things, the little prince lacked a lot of love. A source close to the royal family said the family only visited the prince once or twice a year. He lived separately from his siblings and social community. What could be more unfortunate than that?


What is the cause?

When Prince John’s condition was identified, doctors told the King and Queen that the boy could not survive to adulthood. Therefore, his departure on January 18, 1919 was not a great shock to the family, everyone was prepared to accept it.


"For John it was a relief, for his illness would only get worse as he grew older and he had suffered so much," Queen Mary wrote in a letter sent to her friend.


King George V once confided in a friend that John's leaving was too sad. However, the lack of transparency about John's information has made his life more tragic and there have been many speculations about why a prince has such disease? 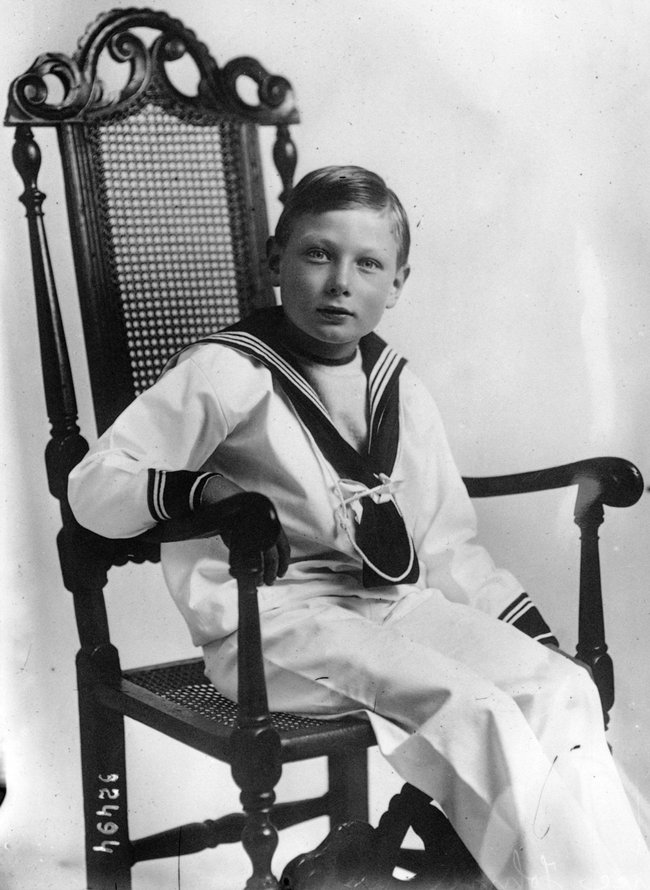 An image of Prince John growing up. 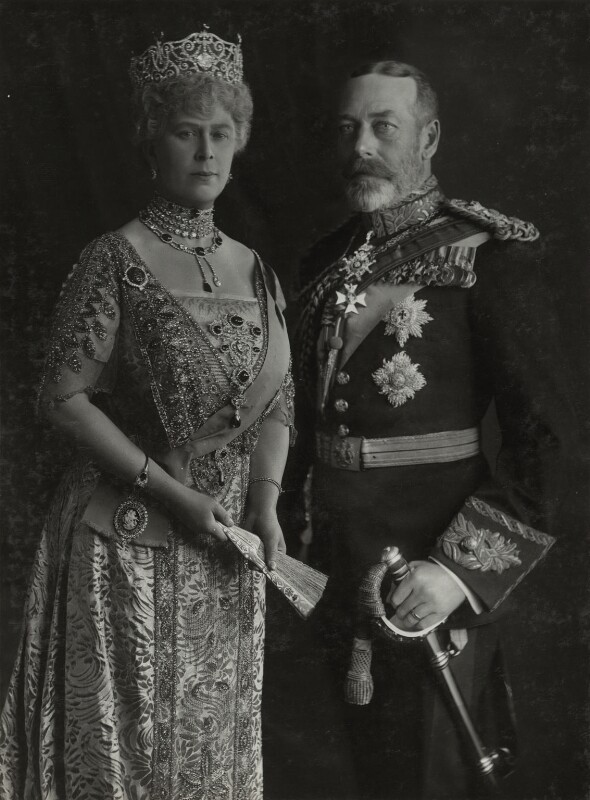 
According to many experts, John was born and raised in a family lacking affection. The boy and his siblings only saw their mother for an hour a day and rarely saw their father. Their family was dominated by the fearsome personality of their father. The relationship between the King and Queen was also not very good.


Prince Edward recalls his childhood as "miserable" while John was the youngest child and also suffered the most. The boy was lonely in his own family and did not receive the proper attention of his parents.


It can be seen that the short life of the British prince makes many people sad and haunted. Obviously, being born into a noble family is not necessarily a lucky thing.


The story of "Missing Prince" John also makes many parents think about being close and caring to their children, especially creating a warm loving home so that the children can all feel good and happy.