No one in the country of fog does not know about the legendary love story of King Edward VIII, who accepted to give up the throne to be with his beloved, despite all objections from the royal family. King Edward VIII, despite having the shortest reign in history, is still remembered by later generations as the most amorous and passionate man.


Prince Edward was born on June 23, 1894 as the eldest son of King George V and Queen Mary. In his youth, Prince Edward VIII served in the British Navy during World War I and often made trips on behalf of his father.


At that time, Prince Edward had a handsome, bright appearance with blonde hair. Because of that, the prince's love life was also extremely famous. When he was young, Prince Edward experienced a brief love affair with a French maid. Later, he fell in love with Freda Dudley Ward, the heiress of a textile company. More importantly, this woman had had a husband, but it seemed that Prince Edward did not care at all about the past of his lover. However, his love affair could not go anywhere and quickly ended like a breeze. 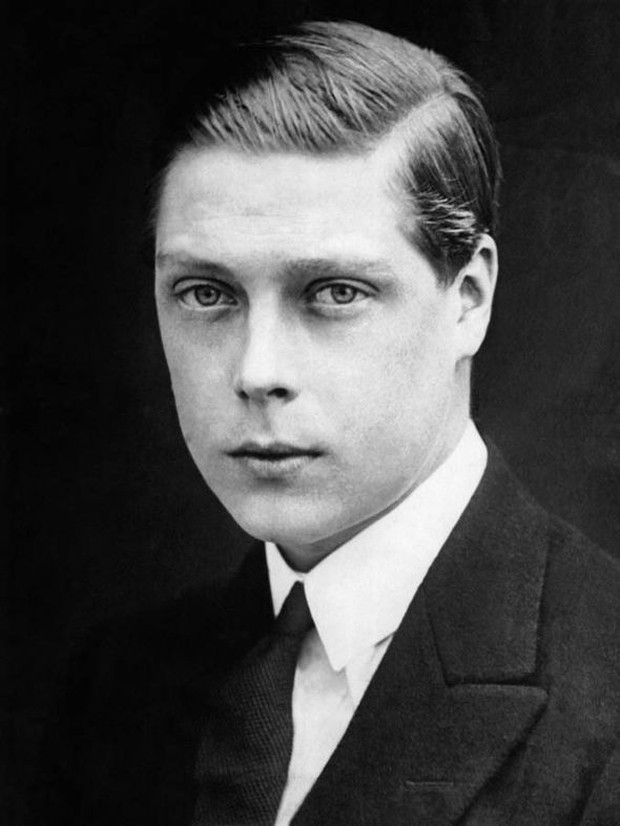 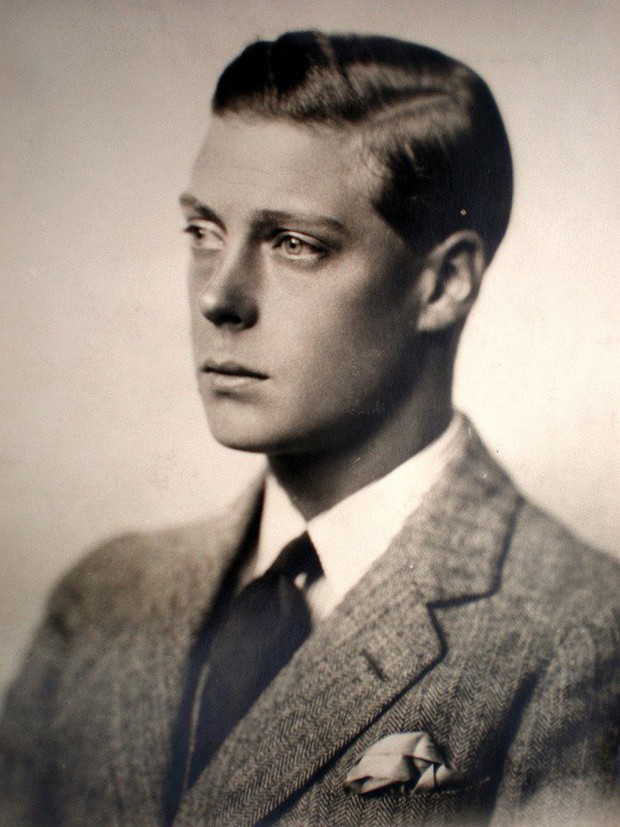 Prince Edward VIII has a handsome look as an actor on the screen.


In the following years, Prince Edward continued to expand the list of girlfriends, most of them having complicated backgrounds or being married women. He changed his lover quickly and almost no relationship was deep. Prince Edward is perhaps the only member of the royal family with a dissolute lifestyle that goes beyond the Welsh royal standards. Rarely had a prince from the past appeared in the newspapers as continuously as Prince Edward VIII. He was sought after as an entertainer, which was of course completely beyond anything the royal family and the British people could imagine.


Prince Edward met Wallis Simpson, an American woman with lovely beauty, at a party in 1931. But at first, the couple were still just friends. It was not until fate roamed for them to reunite 3 years later that the two began to become close.


At that time, Prince Edward was with Lady Thelma Furness, who was once the wife of an English aristocrat while Wallis had gone through a failed marriage and was currently separated from her second husband. Wallis often visited Thelma's house and the three often talked and shared with each other everything in life. 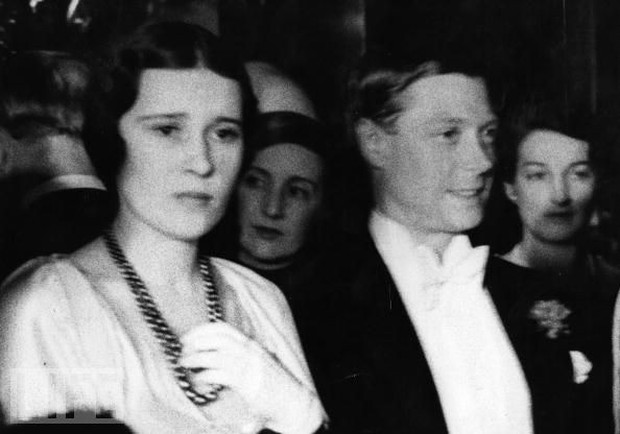 When Prince Edward and Lady Thelma were in love.


According to historical records, it was Thelma who created the conditions for Prince Edward and her best friend Wallis to get together. During a business trip to the US, Thelma asked Wallis to take care of her boyfriend on her behalf. But perhaps Thelma herself never expected that it was this innocent act that made her lose her lover and helped the relationship between Prince Edward and Wallis become closer.


Thought this would be just another quick love of Prince Edward VIII, but no. Mrs. Wallis moved completely to England to live and maintained a good relationship with the famous prince of affluence. Although Prince Edward VIII claimed to love Wallis passionately, royal members and especially King George V never supported this relationship. The reason was because Wallis's complicated past didn't suit Edward - the prince of a country. Many people saw the couple's love as a stain of royalty.


In 1936, King George V died and Prince Edward officially succeeded the throne in place of his father. At that time, his and Wallis's love was increasingly put under pressure, people criticized a woman who had got married 2 times not being eligible to become the future queen of England. The fierce opposition of public opinion gave King Edward VIII an extreme headache. Additionally, he is also the supreme leader of the Church of England with the policy of opposing remarriage after divorce if the ex-husband or ex-wife is still alive. This meant that King Edward VIII would not be able to marry Wallis if her ex-husband had not died.


Therefore, King Edward VIII was forced to stand before 2 choices, the first one is the throne, the other one is love. No one expected that a playboy prince having a long list of ex-lovers might decide to give up everything and choose an idyllic life beside his lover like a commoner. Explaining his choice, King Edward VIII once said: "I could not carry the responsibility and perform the work of a king without the help and support of the woman I love". The throne was later given to Edward VIII's younger brother, Prince Albert. With a reign of 326 days, Edward VIII became the shortest monarch in British royal history. 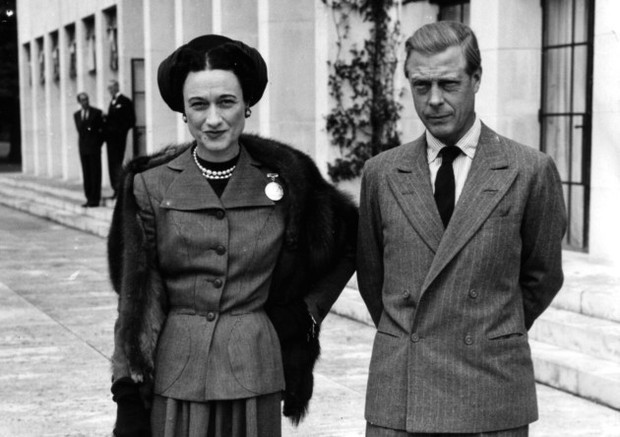 Because of love, King Edward VIII did not hesitate to throw away the throne and was ostracized by the royal family.


After abdicating, Edward VIII was made Duke of Windsor while Mrs. Wallis refused all titles, preferring simply to be called "lady". In June 1937, he married Mrs. Wallis after she completed the divorce procedure with her second husband. The couple's wedding was held at Candé castle, in the city of Tours, France, with only 20 guests attending. 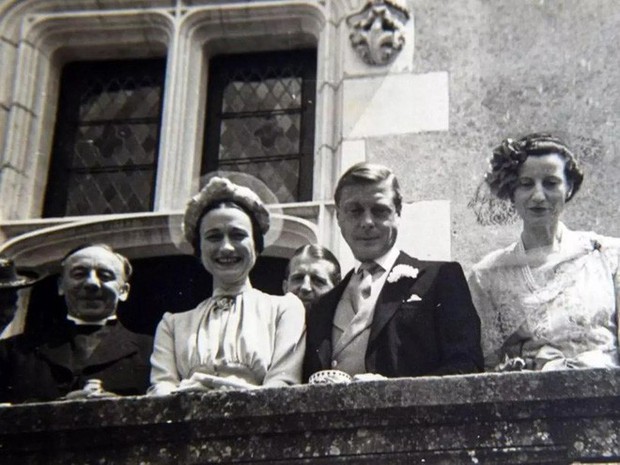 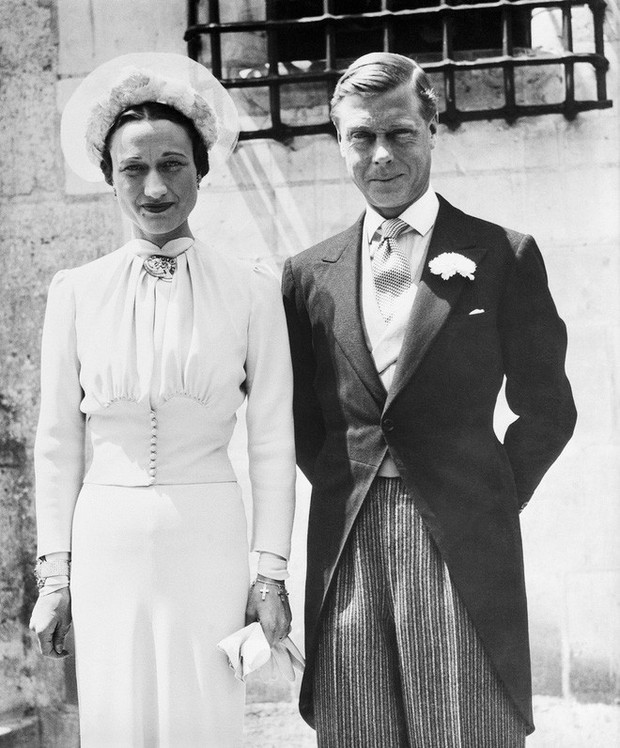 The simple wedding of Duke Edward and Mrs. Wallis was held at Candé castle in France. 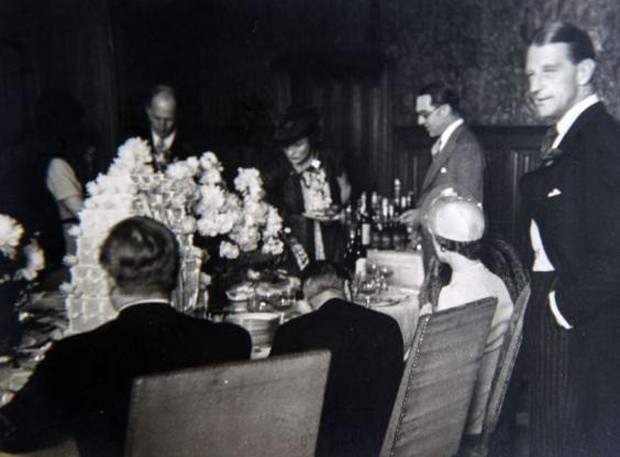 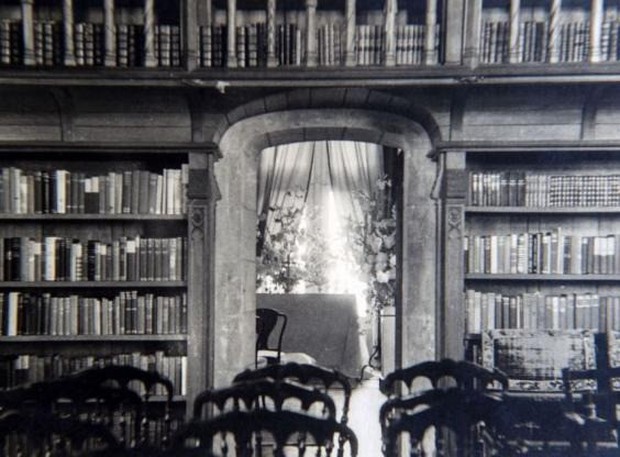 The row of seats reserved for guests at the wedding of Duke Edward and Mrs. Wallis was left empty because not many people attended.


Duke Edward and his wife chose to leave England and lived a peaceful life between France and the US until the once British monarch died in 1972 from throat cancer. 14 years later, Mrs. Wallis died, her body was later brought back to England to rest next to her husband.


In 1936, Mrs. Wallis was voted Woman of the Year by Time magazine of the US. Explaining this title, a Time editor said: “In the entire history of Great Britain, only one king voluntarily abdicated, and it happened in 1936 because of a woman". Ms. Wallis became the most talked about figure and interesting topic for the media, newspapers and people around the world at that time. 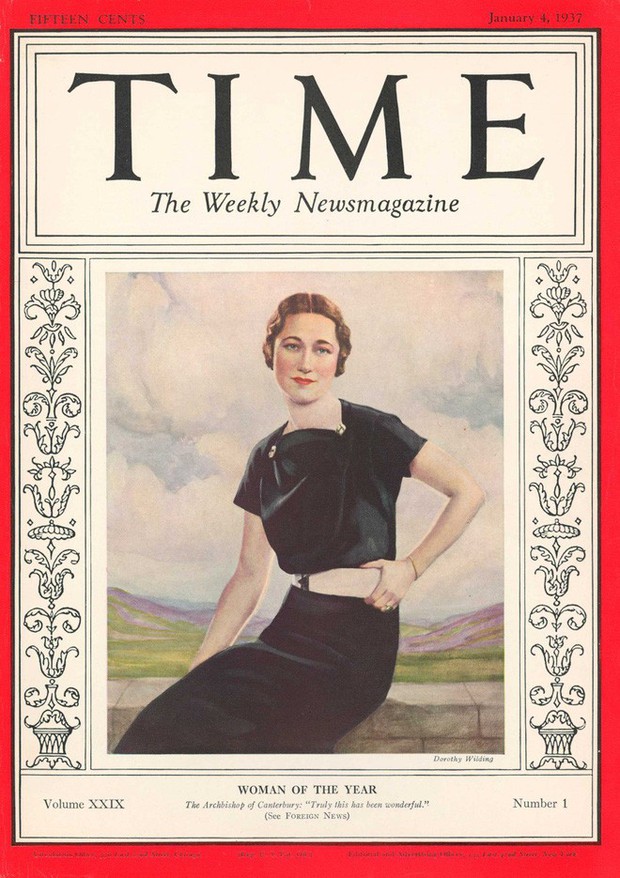 Wallis was named Woman of the Year by Time magazine in 1936.


Although not recognized by the royal family, the legendary love story between King Edward VIII and Ms. Wallis still appears in every page of history. The next generation still remembers Edward VIII as a lovesick king, willing to give up the throne to be with the woman he loved. 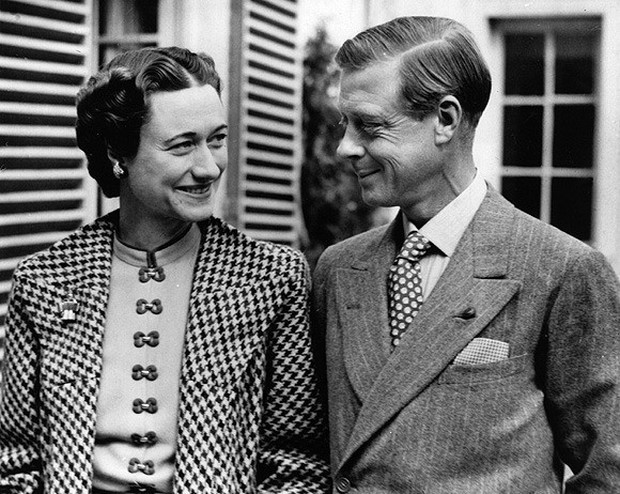 Edward VIII is now remembered as a passionate man who accepted to give up his noble title just to be with his beloved one.