The Wars of the Roses was a series of civil wars for control of the British throne between two houses: House of Lancaster (symbolized by a red rose) and House of York (symbolized by a white rose). This war lasted through several sporadic stages between 1455 and 1487.


Henry VI was a simple man who loved books. He was civilized and chivalrous, he hated belligerent aristocrats. This means he was an unsuitable king for contemporary society. Henry VI was the founder of Eton College and King College in Cambridge (these two still exist today). However, he was mentally ill and was a bit bad at choosing a mentor. And of course the nobility began to question who would rule the country. 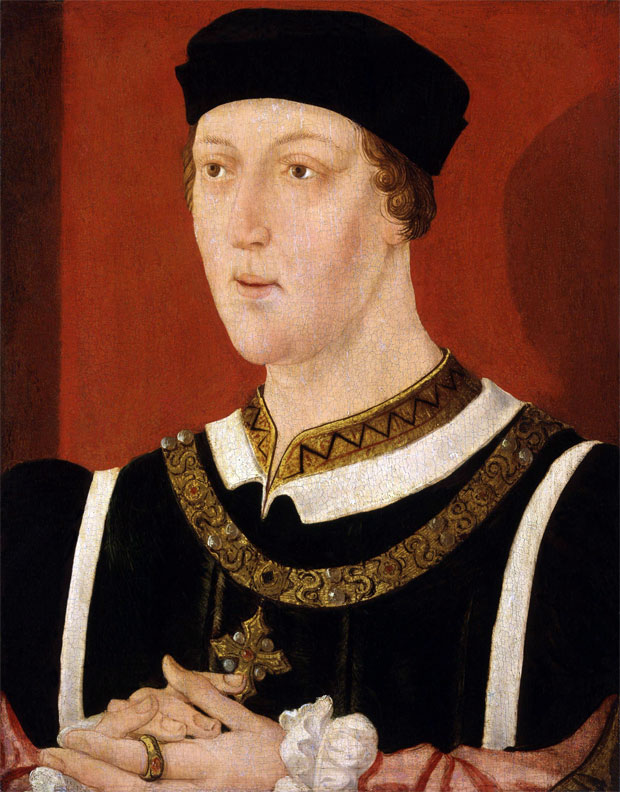 
There were less than 60 aristocratic families in England at that time. Through marriage, most of these families are more or less related to each other. Some houses were extremely powerful and had very strong armies of their own. And the nobility began to split into two factions: one loyal to Henry VI called House of Lancaster, and the other supporting the Duke of York called House of York. (The Duke of York was the heir to the Earl of March, who lost the competition for the throne when Richard II was dethroned.)


The result was that the Duke of York took the throne. After he died in a battle, his son Edward followed in his footsteps and ascended to the throne in 1461. Edward IV locked Henry VI in the Tower of London, but nine years later, Lancaster's army rescued Henry VI and drove Edward IV out of the country. Edward raised a new army and returned to England to defeat Lancaster's army. Edward IV could then sit on the throne and then Henry VI died in the Tower of London. It was assumed that he was murdered.


The war between York and Lancaster would have ended if Edward IV's son had not been so young; and if Edward's brother Richard of Gloucester had not been so ambitious. When Edward IV died, his children Edward V and his younger brother were locked up by Richard in the Tower of London. Richard usurped the throne and became King Richard III. A month later, the two princes were missing (it was not until 1678 that two sets of skeletons were found in the Tower). In the play "Richard III" written about a century later, Shakespeare accused Richard of murdering his nephews, and most people believed this. Although Richard had a reason to kill his nephews, no one could prove his guilt. 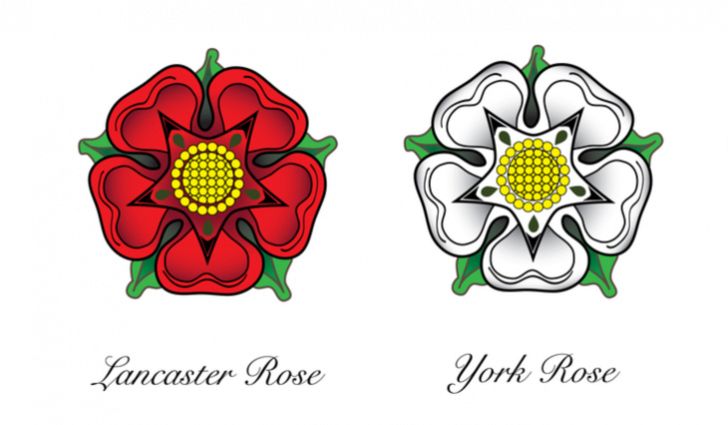 
Richard III was not popular at all. The Houses of Lancaster and York also disliked him, so when a distant relative of Edward III's second son came to England to take the throne, many nobles supported him. This man is Henry Tudor; Duke of Richmond. The two sides fought at Bosworth and half of Richard's soldiers betrayed him to run over to Henry's side. The war quickly ended. Henry Tudor was immediately crowned, right on the battlefield.


As for Richard III, Henry's soldiers killed and stripped him naked and paraded around the country, after that no one knew where Richard's body was dumped, no one seemed to care. Until 2012, his body was found in a parking lot in Leicester. In March 2015, the judge decided that he would be buried at Leicester - where he was found, although his descendants struggled to have him buried in York Minster - the ancestral land of the York family.

Framed print after 1908 painting by Henry Payne of the scene in the Temple Garden from Shakespeare's play Henry VI, Part 1, where supporters of the rival factions pick either red or white roses


The war between Lancaster and York was finally over. It was not until later, in the 19th century, that the writer Walter Scott named it “Wars of the Roses” because the York symbol was a white rose and the Lancaster symbol was a red rose. The War of the Roses almost permanently ruined the idea of monarchy in England. After 1460, it was almost assumed that just using power could get the throne. The war took a toll on the nobility with many nobles killed and the old aristocracy almost gone. And this completely benefits the Tudor family to build a new nation.